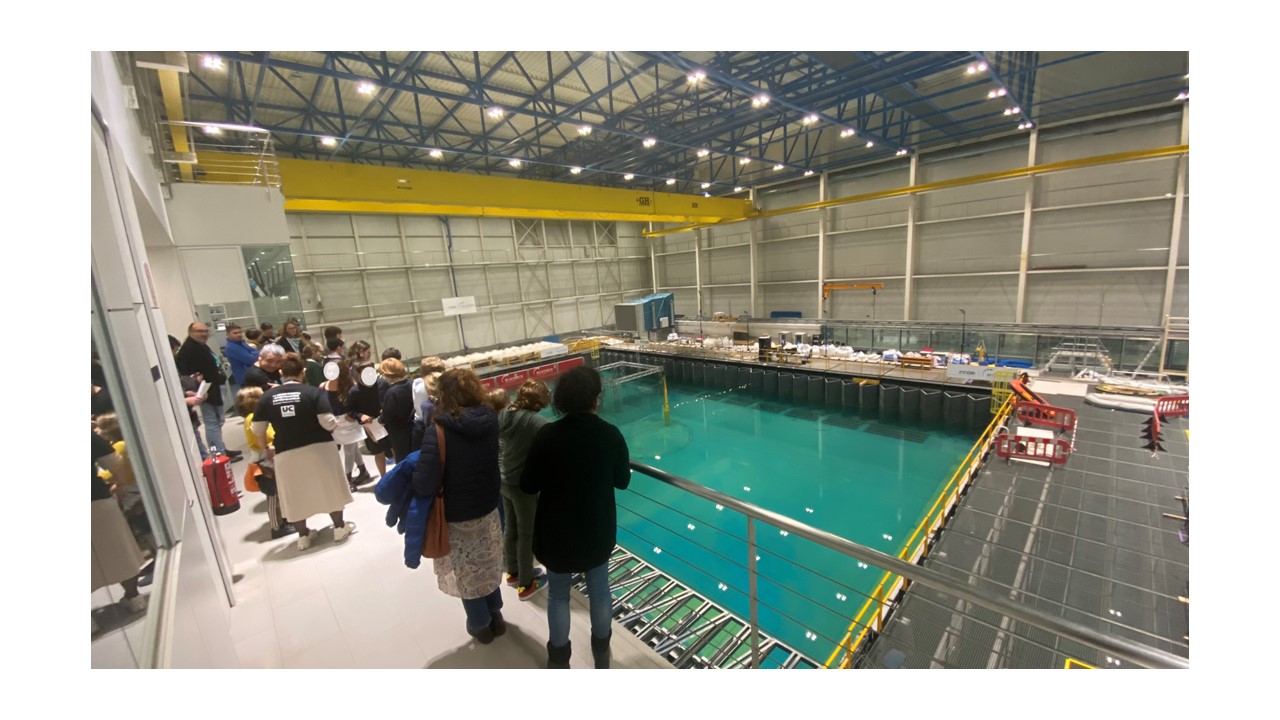 By PORTOSProject 4 October 2022 No Comments

Last Friday (September 30th 2022), as a part of WP2-Action 5 of PORTOS Project, IHCantabria  has organized its last Openlab. This Openlab was carried out during the European Researchers Night, an activity coordinated by the University of Cantabria thanks to the European project “Go for the Missions!” (G9 Missions). Within this framework, an intense day including a wide range of informative activities aimed  to all audiences and related to different research fields, was held simultaneously in more than 350 European cities.

In the case of IHcantabria (Santander, Spain), a PORTOS Openlab was included in the program, to which 41 students and 15 adults came to. Within this Openlab, the objectives, methodologies and outcomes of the PORTOS Project were presented to the attendees in order to raise awareness regarding the need of energy self-sufficiency in ports, the types of existing marine resources and the way to harvest energy from them. Besides, a visit to the IHCantabria  Supercomputing laboratory and also to the hydraulics laboratory, in which the laboratory team prepared a show on the wave basin in order to show students how it works and its capabilities. 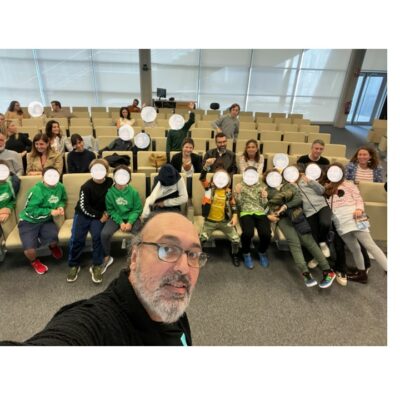 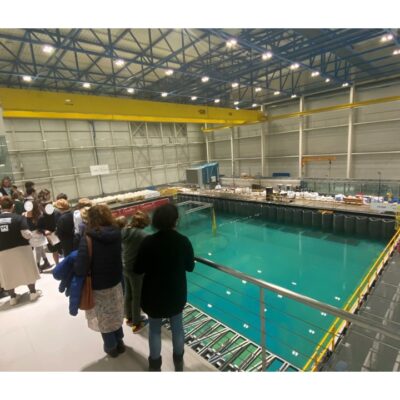 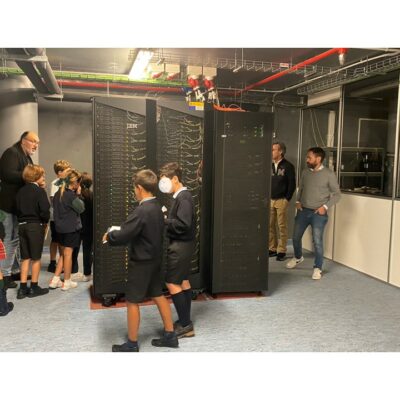 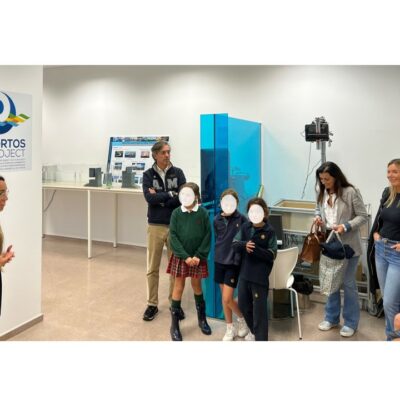 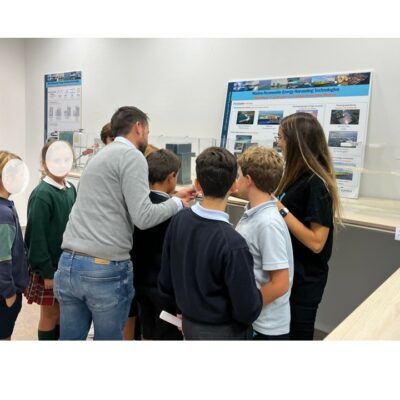 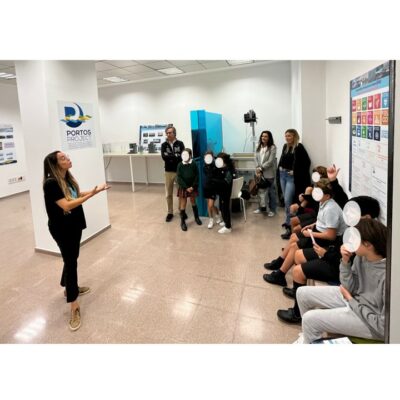