Each Work Package contains actions with specific and detailed descriptions, deliverables and output results, as well as indicators and expected results.

About this Work Package

The objective of this WP is to define the most suitable locations and technologies to harvest the marine renewable energy resource at each case-study port, which are retained for further optimization in subsequent WPs. USC coordinates this WP, which is composed by a total of 6 actions.

To this aim, the first step is the characterization of the case-study ports (Action 1), the analysis of the legal framework in the area of jurisdiction (Action 2), along with their energy consumption characterization (Action 3). These actions are coordinated by INEGI (Actions 1 and 3) and UoP (Action 2), and developed in conjunction with Port Authorities and Universities of respective regions, namely UPORTO (APDL), USC (APVigo) and UCC (SFPC).

Then, in Action 4 which is coordinated by UNIOVI and UCC, the information previously made available is integrated in order to define the areas and forms of resources of interest for marine energy exploitation within the different target ports.

In Action 5, which is coordinated by USC and developed in collaboration with IHCantabria, INEGI, UPorto and UCC, a thorough characterization of the marine energy resources is performed by implementing high-resolution models. Finally, in Action 6, which is developed by the same partners as Action 5, the suitable sites and technologies to be further analysed in subsequent WPs are selected through a cost-effective analysis based on the implementation of levelized cost of energy (LCOE) methodologies and the computation of the performance of technologies operating at sites of interest previously defined. 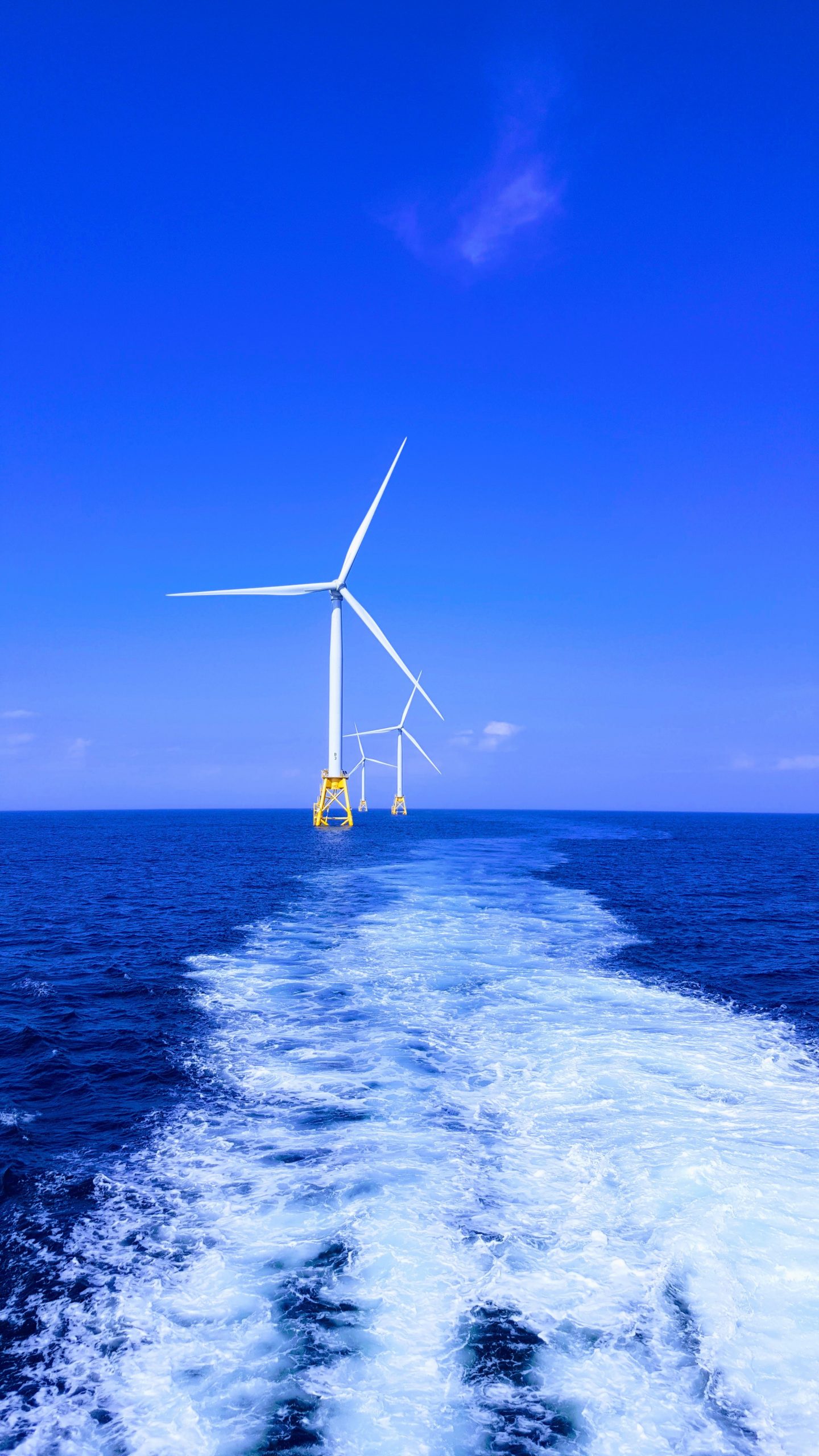 In this action, an in-depth characterization of the case-study ports is developed. In particular, the analysis comprises: (i) the physical characteristics of the ports, their infrastructures and the surrounding environment, including bio-ecological indicators; and (ii) the socioeconomic characteristics of the ports and their surroundings, including the main activities in the port hinterland, health and wellbeing, heritage, traditions and cultural resources to preserve. Finally, field campaigns are also performed to provide comprehensive data for numerical modelling calibration and validation for renewable energy resource analysis in subsequent actions. 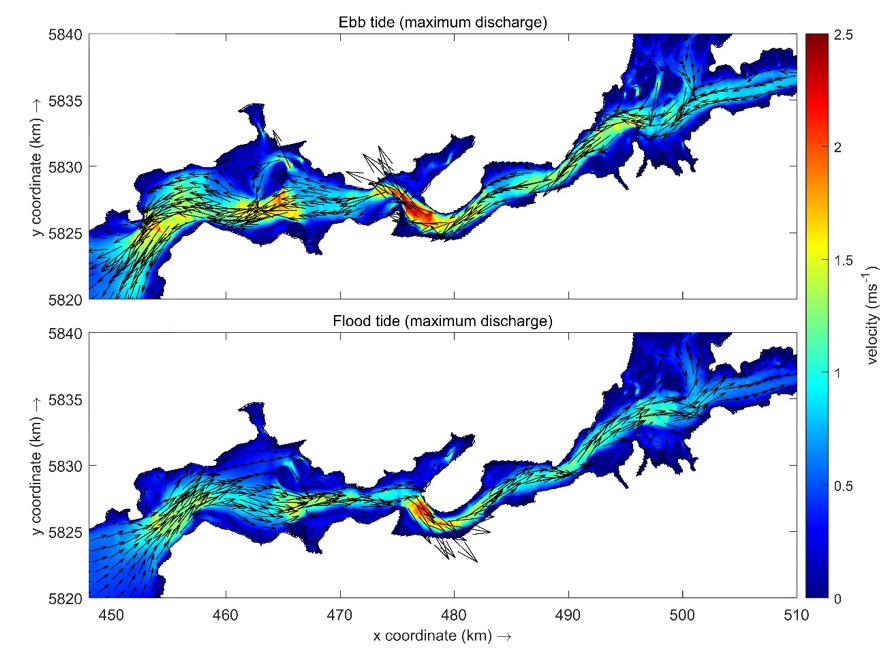 Within this action, the policies and legal framework on the harvesting and use of renewable energies are analysed for the case-study ports, focusing on their integration in coastal and harbour structures at local, regional, national and European levels. Furthermore, a detailed analysis of the development plans in the ports and their surroundings is also conducted, including undergoing and future planned specialization strategies, coastal zone management programmes and deployment plans for marine renewable energies. 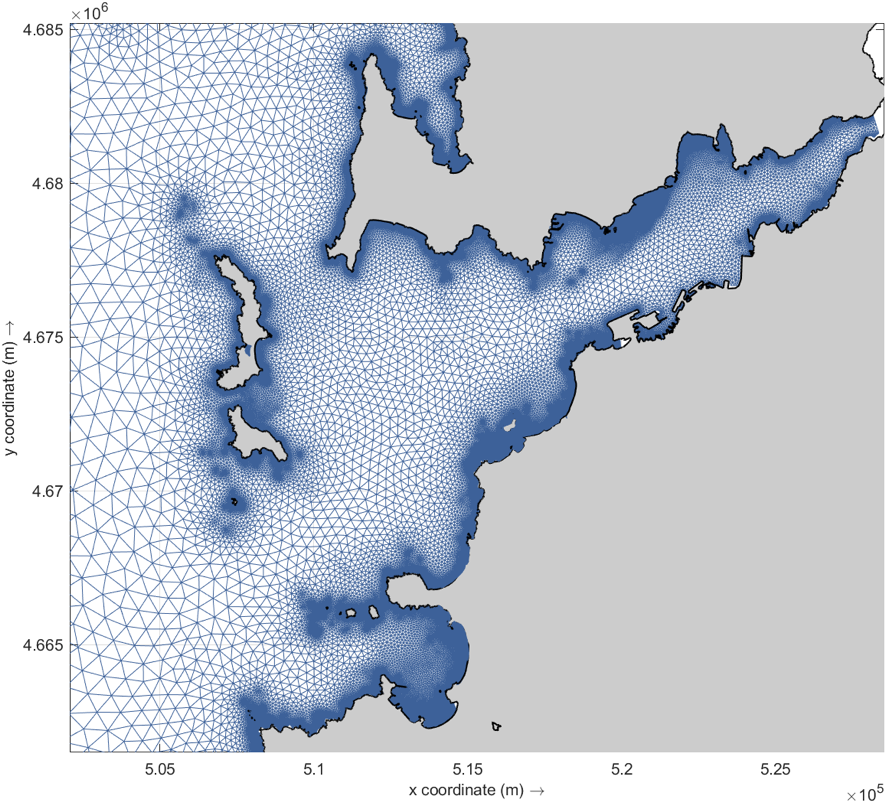 In this action, the energy consumption at the case-study ports is thoroughly characterized. This assessment includes:  (i) the collection, quantification and classification of the energy needs; (ii) the assessment of the energy efficiency; (iii) the analysis of existing electrical resources, grid connections and type of energy vector used (e.g., electricity, heat, pressurized water, steam, etc.); and (iv) the definition of the present energetic mix. For this purpose, all dimensions of energy consumption within target ports are characterized in detail, with special focus on industries and activities of high energy demand and level of pollution, communications and logistics.

In this action, the potential areas of interest for marine renewable energy exploitation at the different case-study ports are identified by integrating the information produced in previous actions. To this end, geographic information system (GIS) techniques are implemented allowing the integrated analysis of the information made available. In these areas, the potential forms of energy resource of interest are also identified, which are retained for their further study in subsequent actions.

In this action, the different forms of resources at the areas of interest for marine energy exploitation are thoroughly characterized through high-resolution numerical modelling. To this end, spectral numerical models and shallow water models, amongst others, are implemented. The models are calibrated and validated against in situ data from previous actions. To this end a specific methodology is defined for the characterization of each specific form of resource and a procedure for the analysis of the large amount of data generated is also developed. 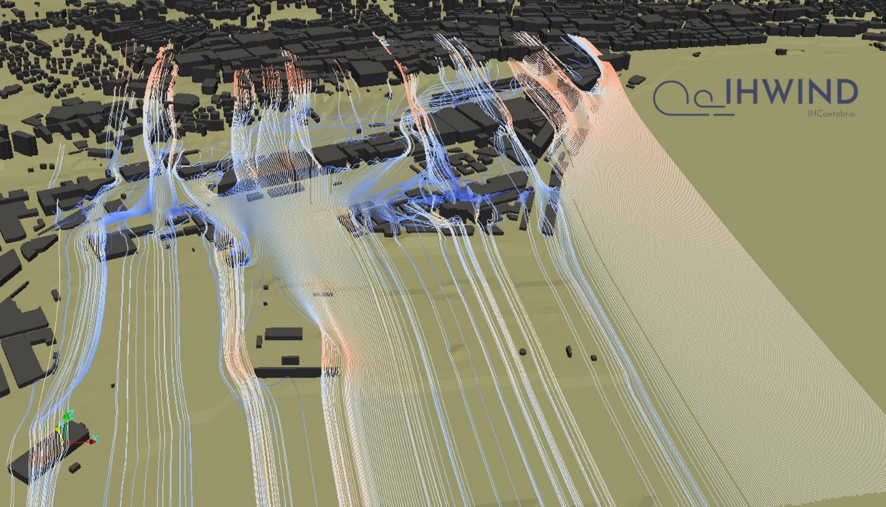 Within this action, a cost-effective analysis of different marine renewable energy converters at specific sites of interest is developed. With this aim, levelized cost of energy (LCOE) methodologies are implemented for which proven concepts suitable for integration in ports are selected, and their performance computed by combining their efficiency and the resource characteristics previously determined. The resulting most cost-effective technologies are retained for further optimisation in subsequent WPs for the site-specific characteristics of the selected locations.